Get fresh music recommendations delivered to your inbox every Friday.
We've updated our Terms of Use. You can review the changes here.

from Frames by The Black Penguins 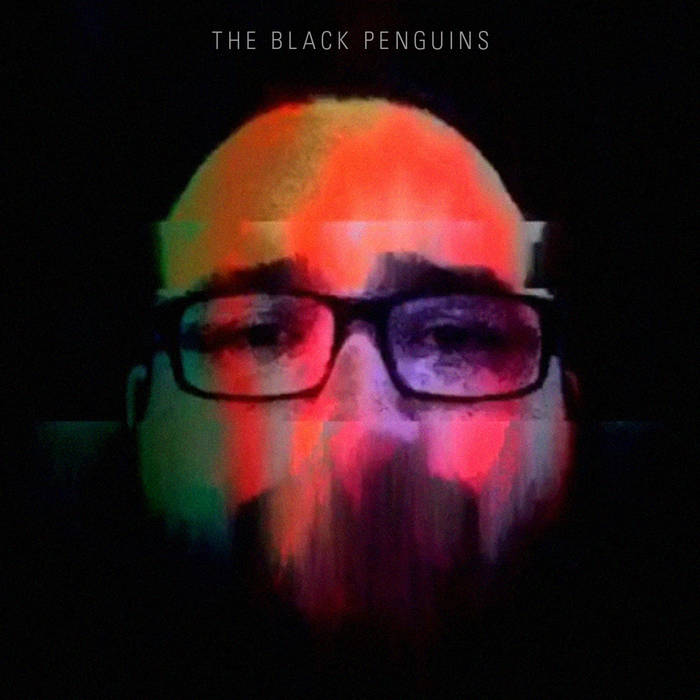 Club Interviewer: Talking here with Cliff Poncier. Cliff, any comments on the "Seattle Sound" and Citizen Dick's place in it?

Cliff Poncier: Well, I don't like to reduce us to just being part of the "Seattle Sound." I'd like to think of us as expanding more. Like, we're huge in Europe right now. I mean, we've got records... uh, a big record just broke in Belgium.

Cliff Poncier: Well, I think "Touch Me, I'm Dick," in essence, speaks for itself, you know. I think that, you know, that's basically what the song is, um... about... is about, you know... I-I think a lot of people might think it's actually about, you know,"My name is Dick, and, you know, you can touch me," but, I think, you know, it can be seen either way.