Get fresh music recommendations delivered to your inbox every Friday.

by The Black Penguins 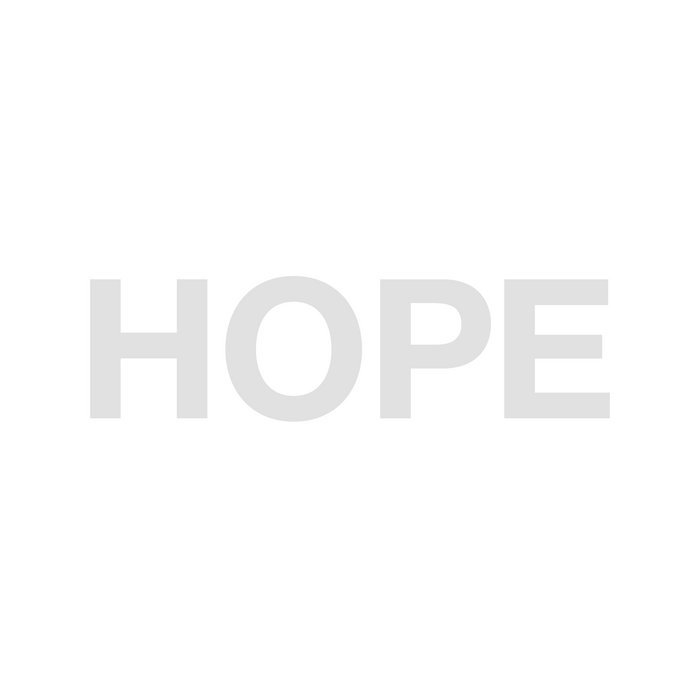 Hope by Brian Toledo & Eric Toledo
Written & Recorded on 4/14/2001 by Eric Toledo using a Yamaha MT4X 4-track cassette recorder, purchased at Skips Music Sacramento, CA and given to Eric by his Dad.

This is dedicated to anyone who needs a little HOPE in their lives.

I'd love to hear COVER versions of this song, lyrics or not or whatever. To spread the simple universal message of HOPE. Please help me spread HOPE by covering this song and sharing it. Included in the album download is the original lyrics & chords for HOPE.

Unfortunately I cannot find the master cassette tape or I'd upload the individual tracks as well. This song is CCMUSIC licensed.

You can download an alt mix of HOPE free here too: soundcloud.com/eroctech/hope

If you would like to donate to help those struggling with mental illness, consider one of the following groups.

[American Foundation for Suicide Prevention | www.afsp.org ]
This national charity works to understand and prevent suicide by supporting research looking at the causes of suicide, helping those who have suicidal thoughts or those who have lost someone to suicide, and working with federal and state government on policies to prevent suicide and care for those at risk.

[Brain & Behavior Research Foundation | bbrfoundation.org ]
This foundation awards scientific grants to those working to make discoveries in understanding the causes and improving the treatments of mental disorders, such as depression, schizophrenia, anxiety, autism, and bipolar, attention-deficit hyperactivity, post-traumatic stress, and obsessive-compulsive disorders. They’ve awarded close to $310 million to more than 3,700 scientists in the past 25 years.

[Treatment Advocacy Center | www.treatmentadvocacycenter.org/index.php ]
This charity works to improve the treatment of severe mental illness by promoting policies and practices for the delivery of psychiatric care and supporting the development of treatments for and research into the causes of psychiatric illnesses, such as schizophrenia and bipolar disorder.